The California diner chain used Facebook’s local awareness ads in a multi-panel carousel format to increase traffic to its 79 locations, garnering almost 2 million impressions while dropping its cost per action by 10X.

Opened in 1995, the first Black Bear Diner aimed to revive the authentic tastes and friendly service of small-town America. Today, with 79 locations across the US, it still delivers comfort food and home cooking.

The Black Bear Diner wanted to improve local awareness about each of its 79 unique locations—from downtown Los Angeles to rural, remote Mount Shasta—with the goal of boosting website conversions and increasing restaurant visits.

Facebook is at the center of the digital marketing strategy we created for Black Bear Diner. No other ads environment lets us access such a vast audience at such a low cost.

To create a cohesive campaign that would reach and appeal to its dispersed customer base, Black Bear Diner joined forces with the experts at Xcite Media Group. Together, the team created a local awareness campaign, using the multi-image carousel ad format to create the most interest.

Putting words in their mouths

The team pulled together a group of mouth-watering photos of the chain’s homestyle fare with captions to suit the audience and location of each store. Using the local awareness tool, the team specified a radius around each location, and indicated which ad creative to pull in for each.

Dining out on success

Black Bear Diner’s campaign was a success throughout the West, gaining a wider audience for the franchise in a cost-effective way. Between March–June 2016, the campaign achieved:

Interested in Learning How we Can Help You Sell More of Your Product or Services? 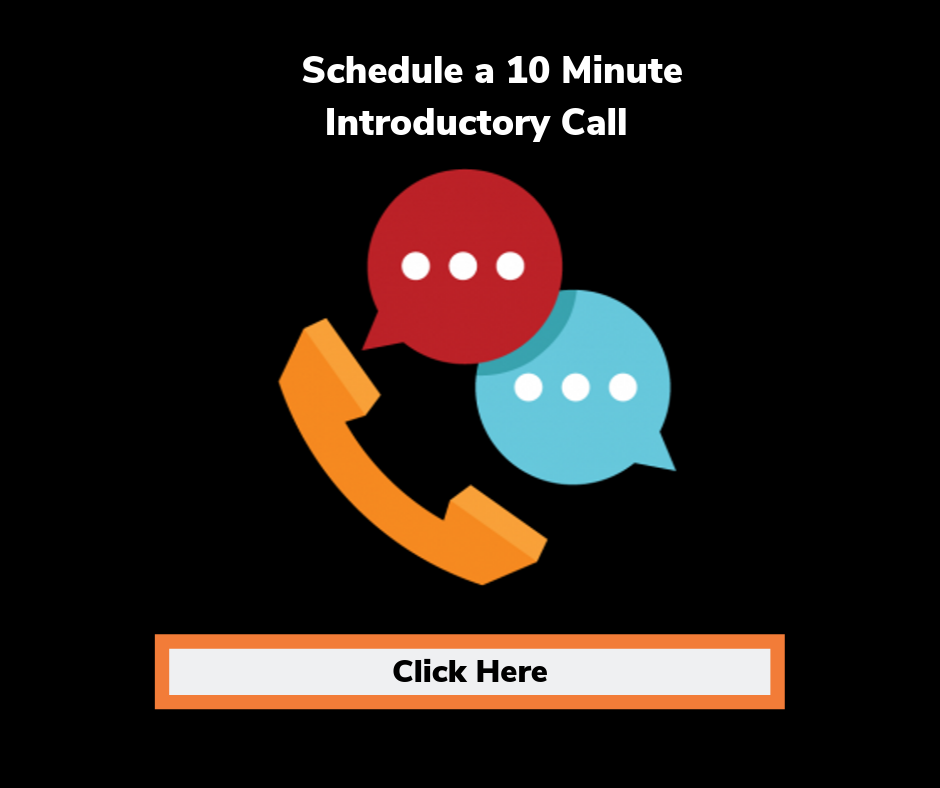 Need assistance with anything?